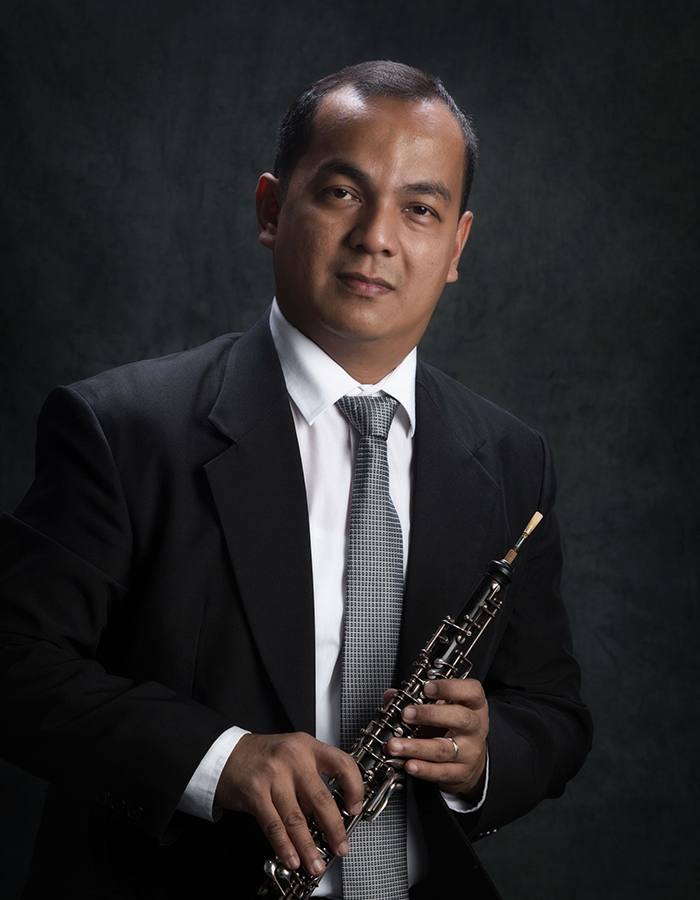 Roy began his career as an oboist in 1996, with then the Manila Symphony Youth Orchestra (MSYO). He was the principal oboist of San Miguel Philharmonic Orchestra in 2004 to 2006.

In 2004, he joined Manila Philharmonic Orchestra as principal oboist for the Andrea Bocelli Asian tour in Manila, Hongkong and Singapore. He joined the Manila Symphony Orchestra in 2014 as oboe and english horn player.

Though Roy took up a business course in college, music was his biggest passion. He trained under Ludovico Mendoza and his brother, Reynato Resurreccion, Jr. He also participated in the University of Santo Tomas (UST) Summer Music Camp back in 1994 and 1995. Roy is also a member of the Quezon City Symphonic Band as principal oboist and percussion player.