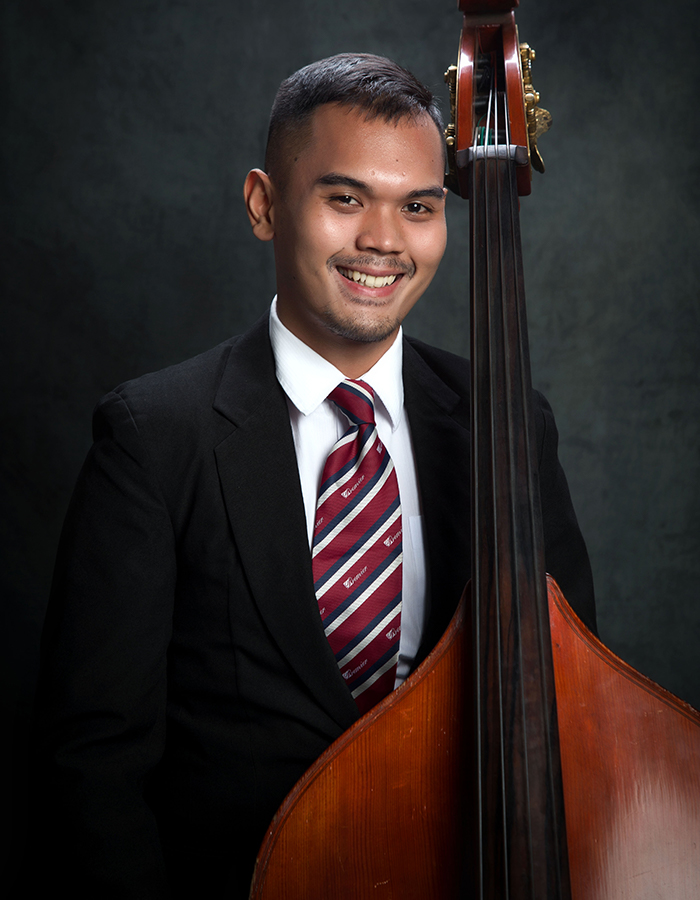 Rey was the principal double bassist in the Asia Youth Orchestra (AYO) rehearsal camp and global concert tour in Asia, US and Europe in 2017. He was also the principal double bassist in Young Euro Classic with Maestro James Judd in Berlin, Germany in 2017, in the Merano Festival with Maestro James Judd in Merano, Italy in 2017 and Lucerne Festival with Maestro Matthias Bamert in Luzern, Switzerland in 2017. He also joined the Asian Youth Orchestra (AYO) Rehearsal Camp and Asia Concert Tour as double bassist in 2016. Rey took the Masterclass on Double Bass with Jiovanni Tabada held in CCP in 2014.

Rey is also a Team Leader of the Music Department of Canadian American School and a Music teacher at the EDify+ PH.