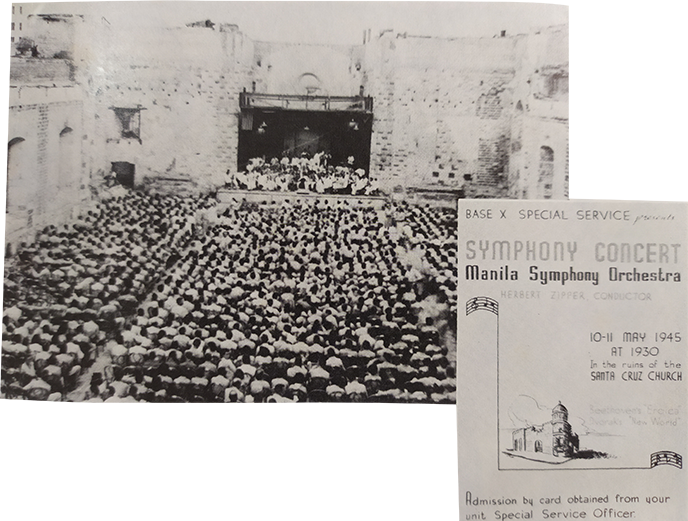 DR. ZIPPER CONDUCTS THE MANILA
SYMPHONY ORCHESTRA FOR TROOPS
AND RESIDENTS, MAY 1945.

The Manila Symphony Orchestra (MSO) is one of the oldest orchestras in Asia and the longest surviving artistic institution in the Philippines. Founded by Alexander Lippay in 1926, the orchestra played a major role in Philippine history, including acting as a symbol of resistance during the Second World War. Through the years, MSO has hosted artists such as Montserrat Caballé, Yehudi Menuhin, Igor Oistrakh, Eugene Istomin, Fou Ts'ong, Barry Tuckwell, Paul Badura-Skoda and Rony Rogoff, as well as conductors Andre Kostelanetz, Arthur Fiedler, Mendi Rodan, Robert Feist, Gareth Nair, Helen Quach, and Eduard Strauss II. Among those who have performed with the orchestra are several National Artists of the Philippines such Antonio Molina, Antonino Buenaventura, Lucio San Pedro, Ernani Cuenco Levi Celerio and Ryan Cayabyab.

In the 1970s, various conductors led the orchestra including Oscar Yatco, Helen Quach, and Regalado Jose. The MSO was reorganized in 2001 by its long-time concertmaster Prof. Basilio Manalo who appointed Prof. Arturo Molina to succeed him. Today, the Manila Symphony Orchestra is one of the country’s most active artistic institutions, providing a variety of high-quality classical performances through its annual season concerts and actively supporting the development of young Filipino talents.

Where we
are Today

For decades, the Manila Symphony Orchestra has been a pioneer in the practice and appreciation of fine music in the Philippines. Through those years, the pursuit of excellence in our endeavor has been constant.

As we approach our 100th year, we have expanded into a Foundation with a vision to become a center to discover and train Filipino musical talent, making them perform alongside the world’s best, and letting the practice and appreciation of music a regular part of every Filipino’s life.

Through the Manila Symphony Orchestra, the Manila Symphony Junior Orchestra, the MSO Music Academy, our various partnerships and initiatives, the MSO Foundation will continue to organize people and resources together to make this possible, with your support and appreciation.
Together, we will bring forth joy and richness into everyone’s lives through the power of our music. 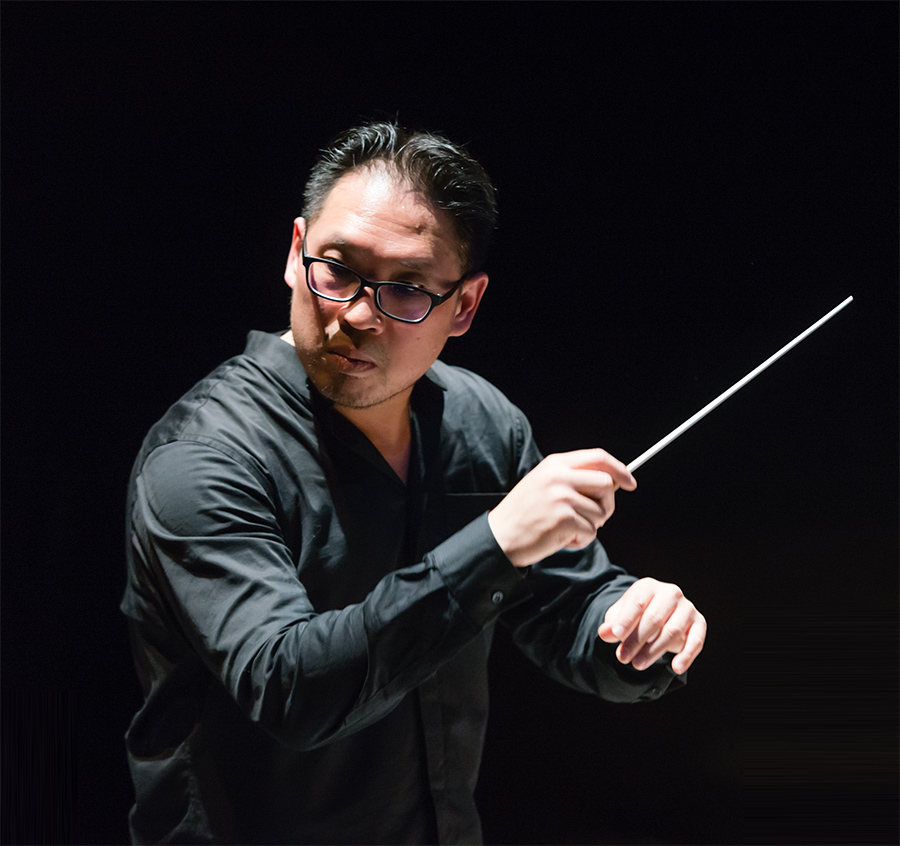 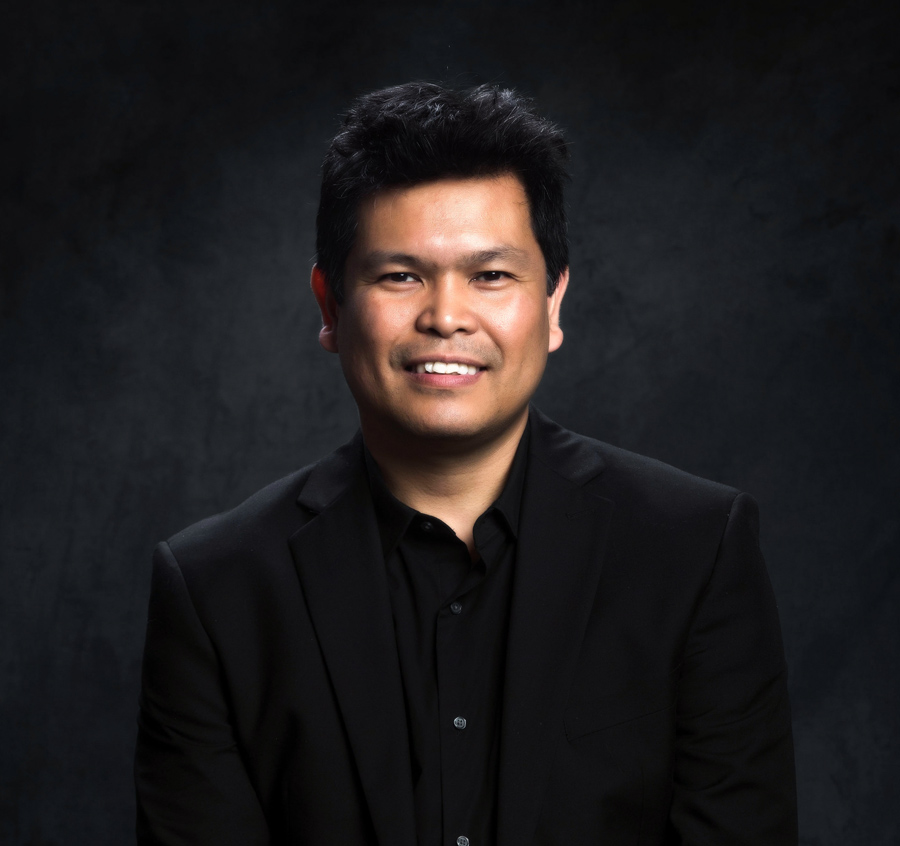 Jeffrey Solares is the executive director Manila Symphony Orchestra (MSO) Foundation, Inc. and is the associate conductor of the MSO. He is one of of the most active figures in promoting classical music in the Philippines through his multiple roles as arts advocate, violinist, conductor, educator, music arranger, and concert annotator. With his belief in the importance of the arts in developing a nation, he helped re-organize the MSO into an entity capable of sustaining its artistic mission with the support of various individuals and corporations. Since then he has spearheaded MSO’s Annual Gala Concert Series in major concert venues in Metro Manila and in 2013 he initiated the MSO Rush Hour Concerts at the Ayala Museum to develop a fresh audience for music from among those who live and work within the Makati business district. In spite of the challenge of operating without steady support from both local and national government, he has enabled MSO to continue pursuing its mission to enrich the cultural life of the community

through its various artistic and educational programs. In 2014 he helped establish the MSO Music Academy, now one of the leading training centre for aspiring young musicians with over 200 students in three studios around Metro Manila. Since 2015 he has directed the annual “Summer Out There” an exciting music camp held in various locations around the countryside-2015 in Puerto Galera, 2016 in Baguio City, 2017 in Tagaytay, and in 2018 in Candon, Ilocos Sur. Jeffrey also founded the Manila Symphony Junior Orchestra (MSJO), a youth orchestra composed of some of the country’s top young musicians. In 2017 they embarked on their First European Concert tour won 2nd prize at the 11th Summa Cum Laude International Music Festival in Vienna and had concerts in Salzburg, Vienna, Prague and Munich. In 2018 he again led the MSJO in its 2nd European Concert Tour where they won First Prize in the String Orchestra category of the same festival and went on to a concert tour in Venice, Florence and Rome, Italy.

At present, the MSO is composed of 50 full-time musicians under the leadership of its Music Director and principal conductor, Marlon Chen.

In 2019, MSO made history by being the first Filipino and foreign orchestra to be invited in the 5th Hunhe River Symphony Festival in Shenyang, China. MSO showcased works by Philippine National Artists Lucresia Kasilag and Ryan Cayabyab, and classical masterworks.

In 2014, to continue its legacy of musical excellence, the Manila Symphony Orchestra Foundation, Inc. founded the MSO Music Academy and the Manila Symphony Junior Orchestra (MSJO). They regularly hold lessons, masterclasses, and music camps to hone the talents of promising young musicians.

MSO’s mission is to enrich the Filipino’s vibrant cultural life through fine orchestral music and to enable more people to experience the power of music. MSO aims to perform within the highest international standards and present music in a fresh, spirited, and entertaining way.